You Can Invest In Grimes’ NFTs For As Little As $10 With Otis: Here Are The Details – Tesla Motors (TSLA)


NFTs, or non-fungible tokens, have been a hot theme of 2021 with companies and celebrities also getting in on launches of the digital assets.

Musician Grimes launched a series of NFTs earlier this year called the “WarNympth Collection.” The 10 NFTs brought in over $5.8 million, selling out in under 20 minutes.

Related Link: 5 Things You Might Not Know About Elon Musk

Invest in Grimes NFTs: Fractional ownership company Otis is offering a package of Grimes’ NFTs that they purchased. The Newborn 1 & 3 Collection features three versions of each of the two NFTs.

Investments are $10 on Otis through the first fractionalized NFT investment, according to the company. 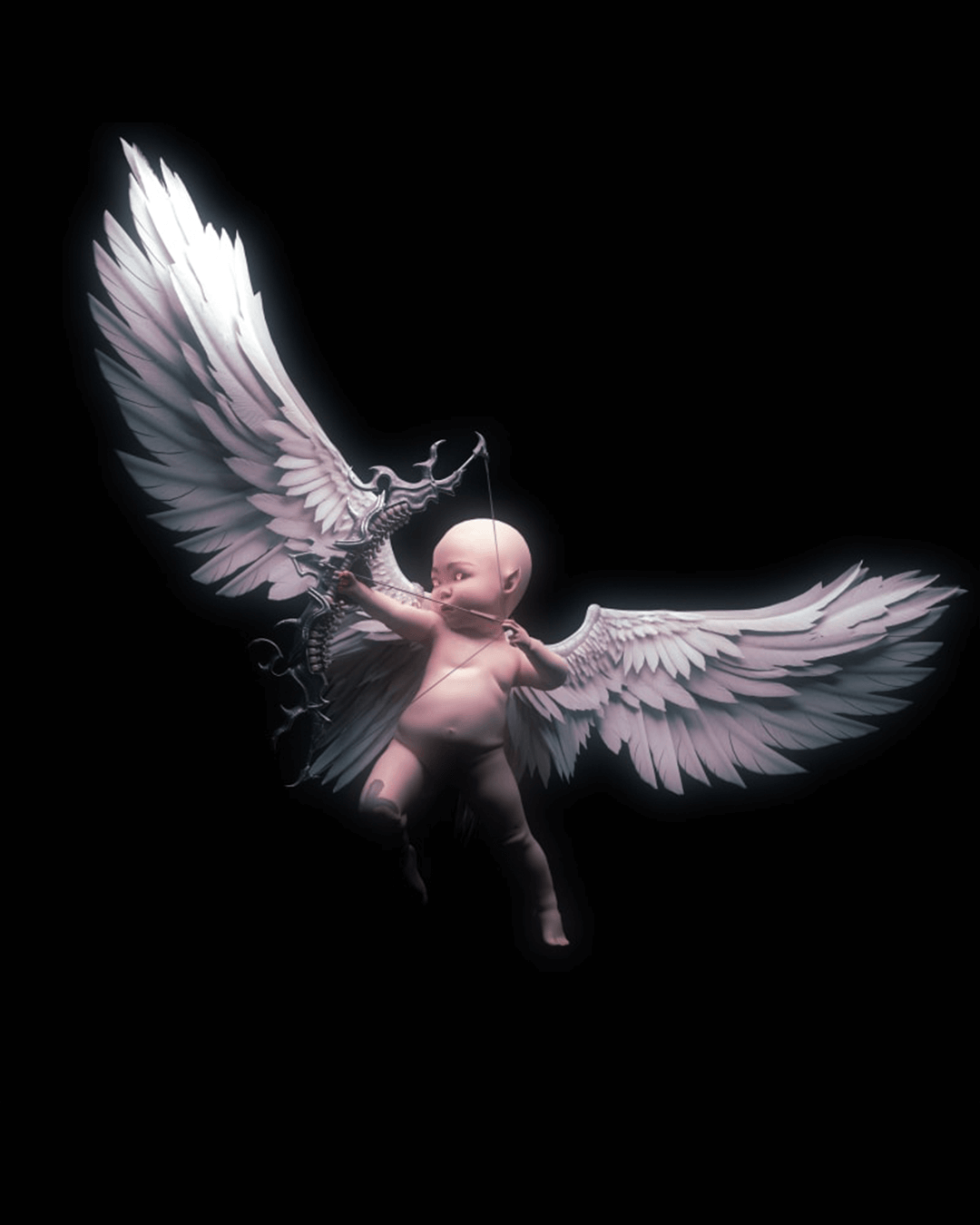 “Otis believes Grimes is an icon whose art is poised to hold continued value as a milestone in her artistic career – and the overall legacy of NFT artists,” the company said.

The company called the first Grimes NFT drop an “important cultural milestone in the NFT landscape.”

Otis said the NFT space can be hard for new investors to invest in, which is part of the reason for the $10 price.

About Otis: One of several fractional asset ownership platforms, Otis offers investments for as little as $10. Assets include artwork, sports cards and sports memorabilia.

Assets trade like stocks — with shares able to trade in assets at any time to buyers and sellers.

How Netflix show Indian Matchmaking became a boon for Ankita Bansal’s brand THERE!

For Robot Trucks, Navigating Highways Is Just One Bump in the Road